A Matter of Ancient History is the first book that I’ve completed and polished and queried. It’s not the first I’ve written, but the less said about those the bett-

Actually, let’s chat, because Ancient History wouldn’t exist without those attempts, and parts of each have made it in to this one. Because some version of Ancient History has been in my head for over two decades.

It all started with a 13 year old, a boombox and a Patti Smythe CD — no, I’m not kidding. 13 is when I realized music triggered my maladaptive daydreaming — which is, basically, involved daydreams that can take over a person’s life, to the point the person prefers the daydream to reality, often triggered by music and often included self-insert stories into TV shows, movies, and books. (A condition that probably launched a thousand fanfics). My daydreams were a mixture of self-insert and original characters, of mass media and my own worlds. I couldn’t let the daydreams rest until after I completed my first draft of Ancient History, 25 years later.

I was 19 when I confided in a beautiful red-haired roommate in a dorm room in Istanbul about my stories — why I did that, I have no idea. She was enigmatic and frustrating and always mildly dismissive of me. But she heard me once talk about Andrea Bocelli and Sarah Brightman’s duet Time to Say Goodbye and for some reason she was floored; she said she knew no one else who liked the song. In response, she gave me a copy of Atlas Shrugged (?) I have no idea why but I am a bit angry about it because I read it and loved it and it’s…Atlas Shrugged. Impressionbale youth and all. Anyway, that night I confided in her and she told me, hey, maybe you should write that down! I demurred, because I knew it would read no better than fanfic (um, I don’t mean to insult fanfic there; fanfic is amazing. I mean, it would read no better than my attempts at fanfic, which were…not good.).

I knew I didn’t have the skill.

When I was 21 I decided I wanted to try writing it. I called it My Sci-Fi Life (I know, I know) and it featured a woman named Kara who was born in an alternate version of our contemporary Earth and got somehow whooshed into the future, taking over the brain of another woman named Brianna. (Remember all this; it may feature in a WIP I’m writing, although I literally just remembered I had this plot point in it and I swear in my WIP I came up with a similar plotline separately). It doesn’t matter what happened next; it seriously has no plot to speak of, but it did feature early versions of Sadiq, Lee Hale, Deneld Riley, and Tim, and it also had the plot of Kara (Karenna) being effectively immortal, although in this one she has a child, named Allie. A version of it also has Kara meeting her past self but it didn’t really come into fruition, although that plot point is the one that haunted for decades after.

It’s horrible. Horrid. I just found some printed out copies and I’m horrified. And yes, I just used a horr word three times in a row and it wasn’t on purpose.

Faaaast forward 14 years later and I tried to follow the advice of everyone who said I should write a story based on my career as a counterterrorism officer. And so I spent a few months writing Agency, a contemporary political thriller. It has nothing in common with My Sci Fi Life, except, and this will Become a Theme, I went through My Sci Fi Life and lifted lines or scenes that I still loved. When looking through Sci Fi Life today, most of the words, if not the characters, were unusable. Laughable. But some lines made it all the way into Ancient History. And actually, a few of those lines came from fanfic I had written in the past. My goodness; I just realized that. I wrote a Star Wars fanfc where I have a line that goes:

“I was planning to be a bit more graphic,” she mumbled.

That line made it into my Sci Fi Life, then Agency, and much later, into Ancient History. Even though it’s nothing spectacular. That’s just how I roll, I guess. 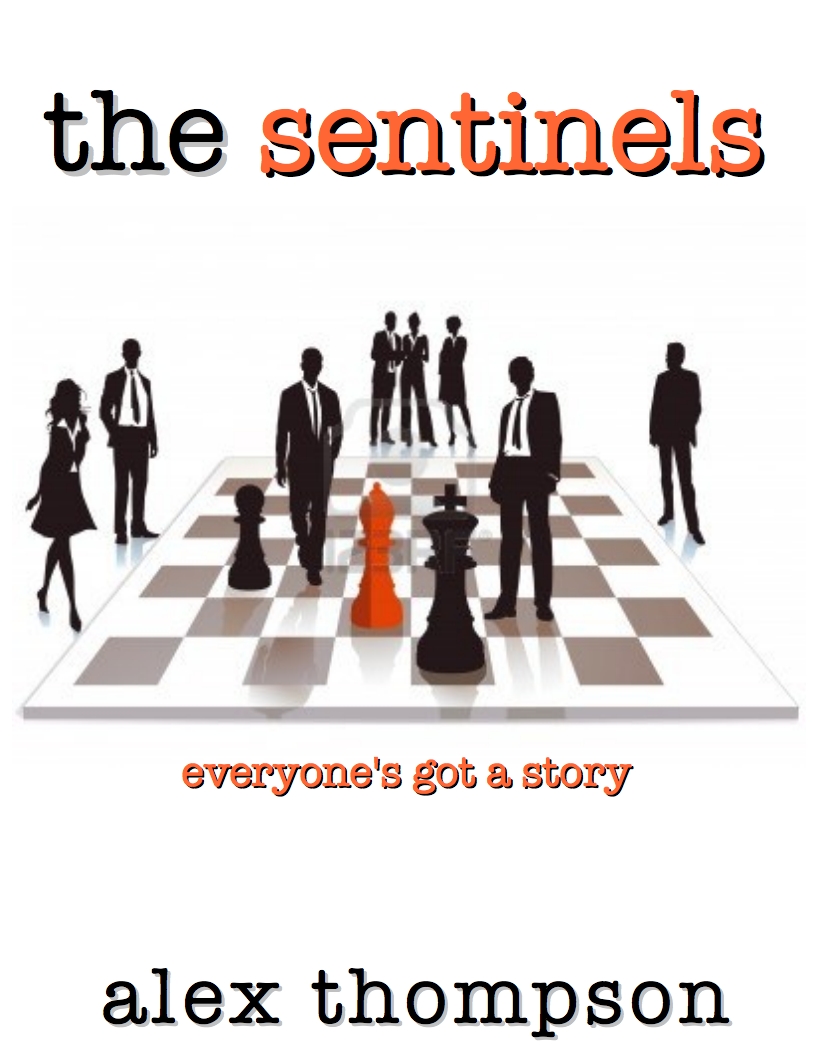 (yes, it was previously called The Sentinels, and I picked some random pen name and then also made it the name of my MC, like she was writing the novel, and this proves I always have to make things complicated.)

Agency likewise will never see the light of day. I wrote 90,000 words and realized I hated it. And not because I had no idea of story structure and I had way too many POV characters. I didn’t know those were problems! But it was stilted and predictable (and at the same time way too complicated), but mostly, because I drew so much from real life, it was like..too weird. I name-dropped places I hung out in DC, the characters disrupted actual famous terrorist plots, and it was just..I would say too real, but I don’t mean in a raw way, and more instead I felt like a total hack.

Writing Agency is when I finally realized how much I wanted to write an actual manuscript, and that this manuscript didn’t count. I also learned about querying and found QueryShark, and although it was way too soon, it meant I had a better grasp on publishing when I finally wrote something I thought had a chance. Also, to its credit, Agency had themes and motifs and the writing wasn’t half-bad; it was the particular craft of writing a novel of which I had no grasp.

So, yes.. Agency came from real life, not daydreams, but the daydream wouldn’t let go, especially this time, the idea of meeting your past self

Two years later, right around Nano time, I tried my hand at writing my sci fi story again, with Karenna as the MC and in addition to the previous characters that later made it into Ancient History, it also had Brett Shakeem (although he shared characteristics with Foster Grady), and it began my world-building: Ancients and the planets in Alpha Centauri including Coralis and figuring out how long it would take to travel between systems, although I don’t think we had FTL? I don’t know. I definitely calculated time dilation so the was some non-ftl travel. I didn’t even title it; it was called “my space book” on my files. However, on brand, I pulled my favorite parts of Agency and put it in the notes for the space book, which informed plotting decisions later for Ancient History. Because, remember, Agency was a political thriller about intelligence work.

One year later I tried again. This time, I learned about story structure, so I plotted out the beginning. I called it Shadows. It had none of the Intel stuff from Agency. What if did have, in addition to Karenna, was, as a secondary POV, the MC of Agency, Alex Thompson, still a reporter. It also introduced Max Dupont, who I will always love.

The premise of Shadows was bonkers, and for some reason I unknowingly plagiarized Brandon Sanderson and had this whole group of shades called cognitive shadows and when I realized my entire premise was one big stolen idea, I gave up once again.

Okay. So I spent the next year kinda sad I’d never finish writing a book, and that I’d be one of those “someday” people. And then it happened. It was late October, and I felt inspired to try again. Just a whim. And I began world-building and writing the first chapter and… Lo and behold, I kept going. Suddenly it was NaNoWriMo and I was like, “I think I can do this!” And I never officially did Nano and I’m an edit as you go person but suddenly, November 30, I had 50,000 words. And then by the end of December, I had 100K total and a finished novel. And it even incorporated the counterterrorism plot from Agency!

Of course, it never ends after that, but y’all know the drill. Learning how to revise, finding Twitter communities‌, entering mentoring contests, and doing pitch events and then querying. One full request from an agent, plus full requests from two contests –all three with feedback– plus a first 50 pages editor review plus betas plus, finally, a rejection off a partial that said what everyone else had said and finally got through my thick skull, and although I had been learning and improving and revising throughout the process, it finally kicked me hard enough to realize I needed to rewrite it. So I did. Page one rewrite. And six months later I’m doing a very limited query round and. . we’ll see. If I get outright rejections, it gets shelved, and that’s okay because it took me like, what, 28 years to write this thing and I did. My second manuscript, The Star-Crossed Empire, is stronger and I’m so proud of it and.. oh, oh, it’s completely original, no stolen lines or scenes or characters from any previous works of mine, can you believe it? So if and when I shelve Ancient History, out of the gate I go with it, plus I have two manuscripts I’m writing during this year’s Nano, although, just like the first time, I’m not actually doing Nano.

The story of the second nano MS out of the two I’m doing this month.. well, it’s all about those first few years, and is a doozy, so if it ever gets written, that’s another tome for another day.